A lucid dream is any dream in which one is aware that one is dreaming. ñ Wikipedia

I have frequently wondered if the majority of mankind ever pause to reflect upon the occasionally titanic significance of dreams, and of the obscure world to which they belong. ñ ìBeyond the Wall off Sleepî, Lovecraft

It is 1917, Randolph Carter is a man who hates the modern way of life, from which he seeks refuge in his dreams. One day he gets a letter from his missing friend Pickman, who asks for his help in the Dream World, a parallel reality that only expert dreamers can reach. Carter finds Pickman in front of a massive ancient gate, sealed by four locks. That gate is a threshold for other realities and through it someone can leave our dimension forever. Four keys and all Carter's suffering will end. But Nyarlathotep, the Crawling Chaos, has been seen in the Dream World and this can mean only a thing, Carter quest won't be easy. Are you ready to discovery what there is beyond the Wall of Sleep?

- control part of the Dream World with the help of the "Dreamerís Eye";

- fight dreadful creatures with your own pistol, the "Dreamerís Mouth";

- use opium to make your dream more vivid, otherwise you will wake up;

Video game developed for the Videogame Design and Programming course

of the Politecnico di Milano 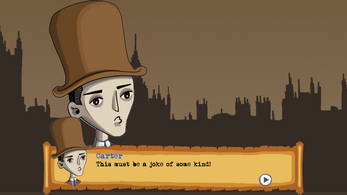 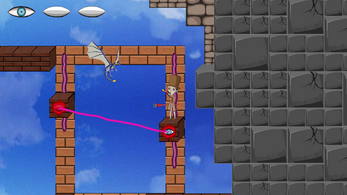 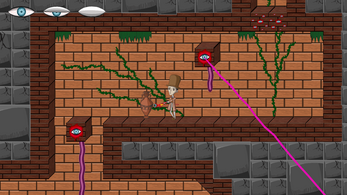 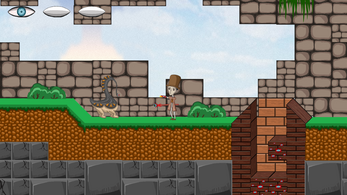 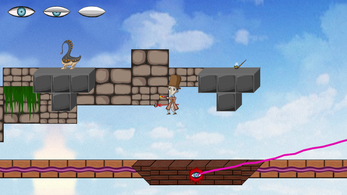 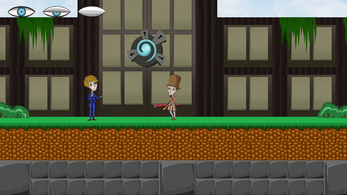 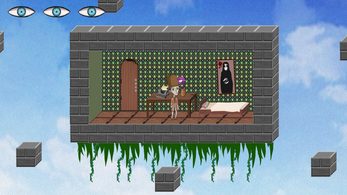